In this post, I will introduce 3 methods of executing commands on many nodes on Linux: using Bash, clustershell and pdsh. The methods are introduced by an example: execute the command hostname on nodes "lnode31 lnode6 cluster1-1 cluster1-2 … cluster1-8" as user "root". 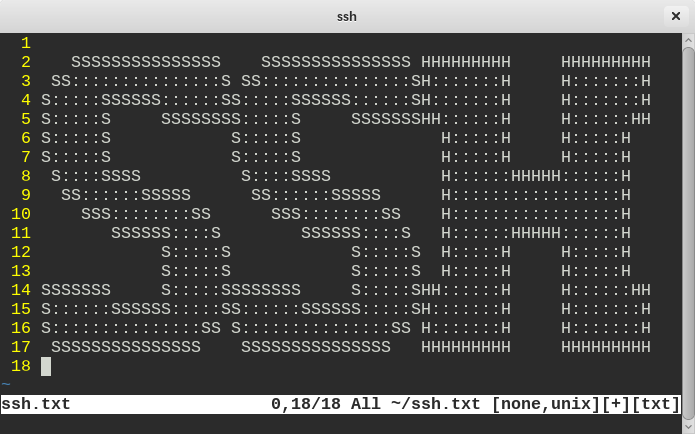 Pros: Bash is almost always available on Linux nodes. You can do certain checking logic after each ssh invoking.

Cons: The length of the command is a little bit long.

clustershell/clush is a program for executing commands in parallel on a cluster. clush can also gather the commands’ results. If you haven’t installed it on the managing node, you can install the package clustershell (on Fedora Linux).

Cons: You will need to install the software on the managing node.

pdsh is a variant of the rsh command while pdsh can run multiple remote commands in parallel. pdsh can also run in interactive mode. If you haven’t installed it on the managing node, you need to install the package pdsh abd pdsh-rcmd-ssh (on Fedora Linux) first.

For more usage of pdsh, check the pdsh manual page.

Pros and Cons: similar to those of clush. In addition, pdsh support other rcmd modules other than ssh such as rsh and exec.

These 3 methods should help managing a cluster of Linux nodes easier. Having other favorite tools to execute ssh commands? Share it with us by commenting.