You may already well know “Linux” and may also use the “operating system based on the Linux kernel” directly or indirectly (you are indirectly using it now as this site is hosted on Linux). But how should we name the OS based on Linux? You may know there is GNU/Linux naming controversy. Different people have different opinions about this. Today, let’s see how do these widely used distributions call themselves by looking at their “about” web pages.

With Red Hat Enterprise Linux, a platform with unparalleled stability and flexibility, …

RHEL calls itself a “Linux” and also a “platform”.

Fedora calls itself a “Linux distribution”.

Established in 1992, SUSE is the original provider of the enterprise Linux distribution and the most interoperable platform for mission-critical computing.

SUSE also considers itself a “Linux distribution” and a “platform”.

openSUSE creates one of the world’s best Linux distributions, working together in an open, transparent and friendly manner as part of the worldwide Free and Open Source Software community.

openSUSE considers itself one of the “Linux distributions”.

This operating system that we have created is called Debian.

A large part of the basic tools that fill out the operating system come from the GNU project; hence the names: GNU/Linux, GNU/kFreeBSD, and GNU/Hurd. These tools are also free.

It also claims “GNU/Linux” is a proper name for it.

That’s why Mark Shuttleworth gathered a small team of developers from one of the most established Linux projects – Debian – and set out to create an easy-to-use Linux desktop: Ubuntu.

Ubuntu calls Debian, its upstream, a “Linux project” and itself a “Linux desktop”.

Linux Mint is the most popular desktop Linux distribution and the 3rd most widely used home operating system behind Microsoft Windows and Apple Mac OS.

As you see, “Linux distribution” seems the common name for the OS based on Linux. It is short and “Linux” is indeed a nice name. 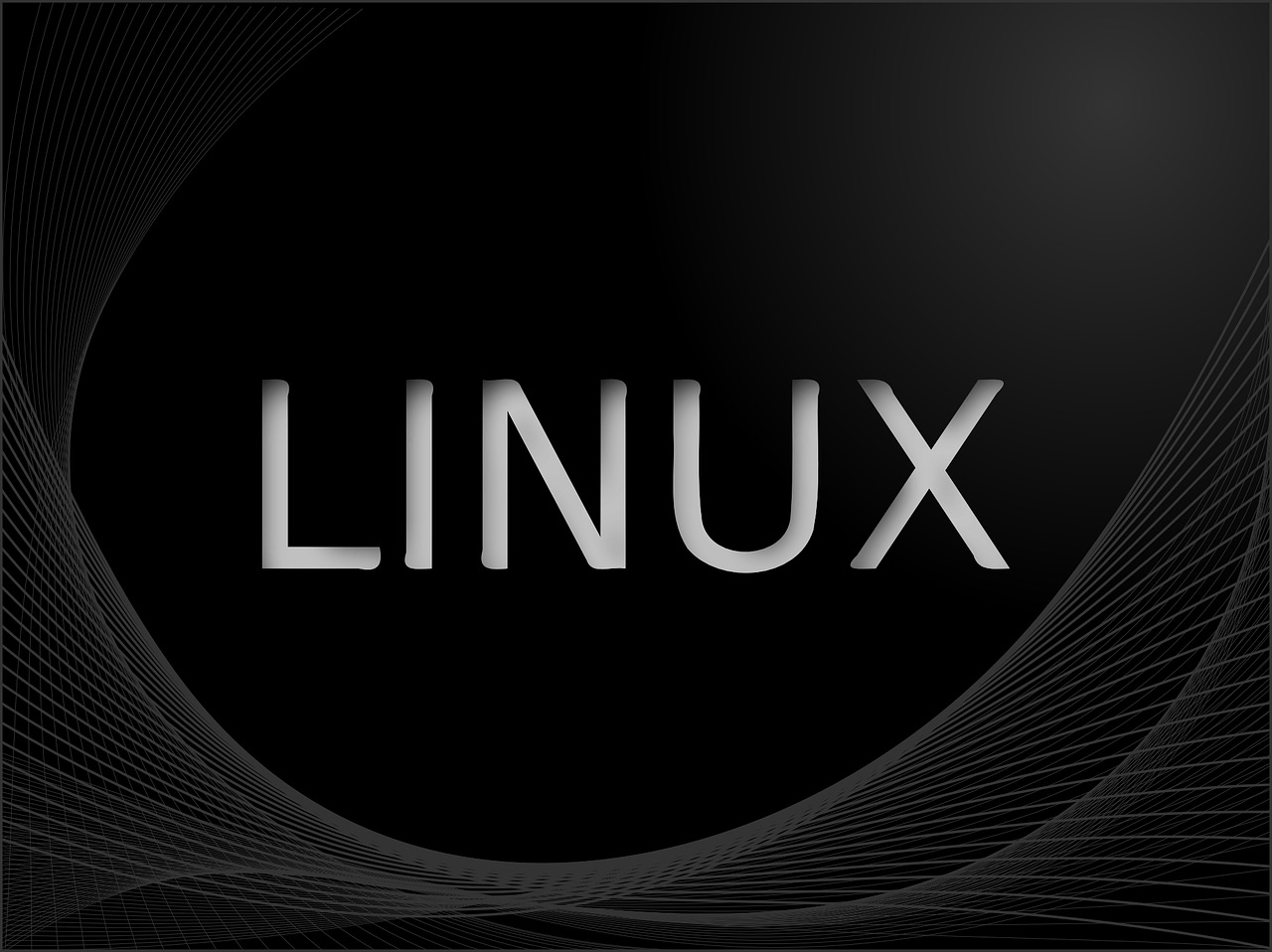 GNU tools are just a set of the tools in the OS. Including all important tool contributors, such as X11, GNOME, Apache and GNU, in the OS name may not be realistic. That said, GNU tools, such as gcc, binutils, make and Emacs, play an important and critical role in almost every Linux distributions.